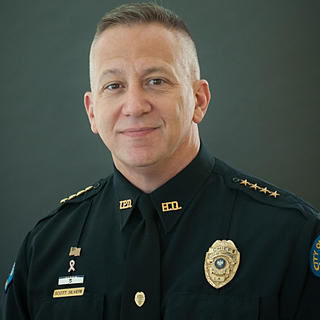 It’s My Anniversary: This has been a banner year for me. Within weeks of celebrating my 50th birthday, I’m now blessed with my 25th Anniversary. This is the date I answered the call, and the lifelong desire to serve became reality. It’s the day I became part of another, much bigger family that didn’t always share with my first one. It was the year I first gained new brothers and sisters, and became part of something mystical called the Blue. My Anniversary also means more tha
1 view0 comments

Think of those immediately surrounding you in supervisory positions. Now filter out your natural biases, jealousies or negative comments. Just look around. How did they get to where they are? Okay, now you’re free to flood the responses with whatever your perception is of how they arrived at that level. Some of your suspicions are probably true. This article isn’t as much for those being led, as those doing the leading. Ask yourselves how’d you get where you are? Was it becau
0 views0 comments
bottom of page